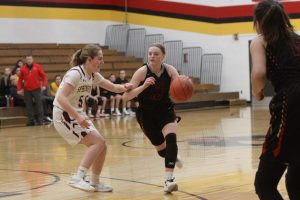 The GFW Thunderbird girls basketball team opened the week nearly pulling off a come-from behind victory on the road against LeSueur-Henderson. The Giants opened up a five-point, 27-22 lead in the opening half but the T-Birds would outscore LeSueur-Henderson by four points in the second half and fall by one 55-54.

For the complete story, check out the February 5 issue of the Winthrop News. 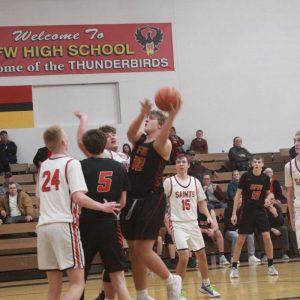 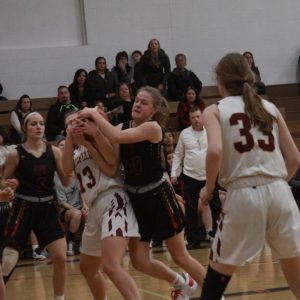 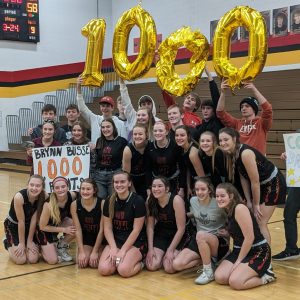 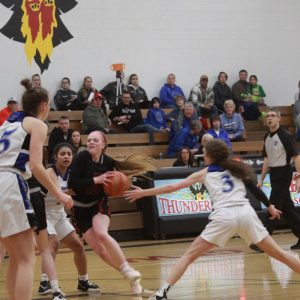 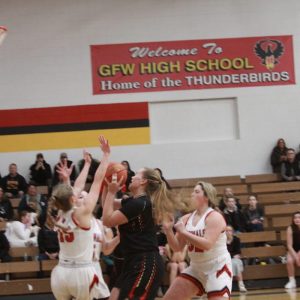