It took the passing of two resolutions, but the Gibbon City Council then was able to meet via zoom. First a proclamation was declared and in-person meetings were deemed not practical due to COVID-19 and will be held by phone or other electronic means until in-person meetings resume. The first resolution gave Mayor Jeff Gatton and City Administrator Dana Lietzau authority to adjust work schedules, pay bills in a timely manner and establish temporary policies regarding the use of sick leave to cover absences due to staff members needing to self-quarantine or seek medical attention. The second resolution stated that council members in the order of seniority can take over the role of mayor if the mayor or assistant mayor can not fulfill the duties. The Council then approved a bid from Mankato Mudjacking for $2,450 to lift and level the concession stand at the softball field, lift five sections of sidewalk by the Gibbon Library and a cement slab in the back of the fire hall.

For the complete story, check out the April 8 issue of the Winthrop News.

Sound of Music Play this weekend 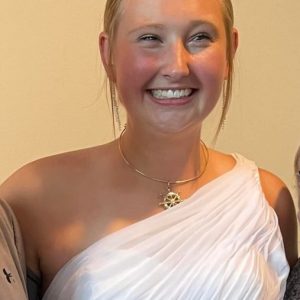 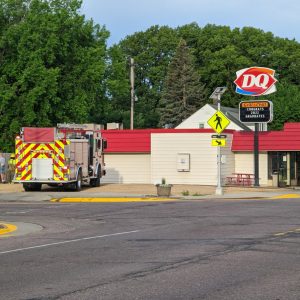 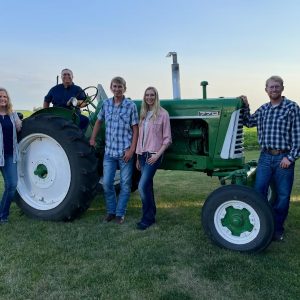 Burns Family recognized as a 2022 ‘U of M Farm Family’