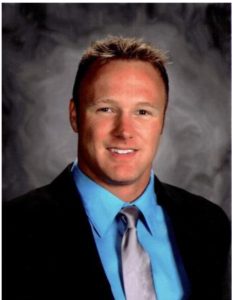 After interviewing three people on May 20, the GFW School Board felt it had good candidates for its superintendent position. Education Consultant Harold Remme stated that as he looked at the feedback that the School Board had shared it was in line with the information sent in by the staff-parent committee. Two of the three candidates set themselves apart from the third candidate. Jeffery Horton and Jonas Beugen were very close. Jason Haas asked about meeting them in person, saying its tough to hire someone without meeting them. The consultants stated during this time that is not possible.

For the complete story, check out the May 27 issue of the Winthrop News.