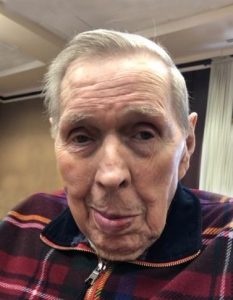 “A man is only as good as his word” Glenn Edwin Saxton, our beloved father, step-father, and grandfather has reunited with the love of his life, Mavis Saxton. Glenn, age 90, of North Mankato, passed peacefully on Saturday, May 30, 2020 at Ecumen Pathstone Living, Mankato. A memorial service for family and friends will be held at 2 p.m., Sunday, June 7, 2020 at Northview – North Mankato Mortuary, 2060 Commerce Drive, North Mankato. Visitation will be held one hour before service on Sunday. Interment at Fort Snelling will be held at a later date. Due to COVID-19 guidelines, social distancing will be observed, masks are encouraged and the number of visitation and service guests allowed will be monitored. Glenn is survived by his children: Russell (Jessica) Saxton, Westerville, OH; Becci (Cindy Lucas) Saxton, Woodsfield, OH; Cynthia (John Rassieur) Rossow, Owatonna, MN; Scott (Lisa) Rossow, Hollister, MO; Cheryl (Joe) Martin, Sandstone, MN and Shane (Kristi Johnson) Rossow, Blanchard, OK; twelve grandchildren; four great-grandchildren; special family friend, Denise Sloniker; and extended family and friends. Glenn was preceded in death by his parents; wife, Mavis on June 13, 2016; siblings, Deloris, Virgil, Lyle, Dwain, Orville, and Dale. Glenn was born at home to Remer “Ray” & Lydia (Tosch) Saxton in Renville County, MN. As the fourth of six brothers he led a mischievous childhood. Quite unsuccessfully his only sister tried to curb their antics. He attended District 9 rural school until 6th grade, (where his teacher was his sister-in-law, Margaret Saxton). The family moved from rural Franklin, MN to Bird Island, MN to Winthrop, MN where they continued in farming. Following grade school at Franklin, Glenn graduated from Winthrop High School. He immediately enlisted in the U.S. Air Force, serving from 1951 to 1955. His mechanical skills were recognized: as Staff Sargent he commanded the maintenance crew for the B-36’s during the Korean conflict. He married, left the military to pursue the quiet of farm life at Winthrop, raising two children, Russ & Becci. Glenn commuted to Minneapolis where he was a full-time employee at Security Warehouse. He earned his “Mr. Goodwrench” title by attending General Motors Automotive School. Glenn made a life style change in 1971. He obtained his Master in Carpentry from Mankato Vo-Tech. He was employed as such by Lloyd Lumber. Divorced in 1972, he remarried in September 1979 to his love and best friend, Mavis (Backer) Rossow. They were devoted to each other, enjoying 36 years of matrimony. They traveled extensively in the continental US, Canada, Europe, and Mexico. He became an independent contractor, retiring in 1992. Glenn was an avid golfer, card player, & master mechanic. He refurbished and maintained old automobiles. He had an insatiable appetite for Biblical and historical writings. A quiet, unassuming man, his greatest pleasure was being with family and friends. Glenn has been active in Ducks Unlimited, The Masonic Order – Winthrop Lodge, American Legion, Elks Lodge – Mankato, bowling, volleyball, and softball. Glenn was a member of Bethlehem Lutheran Church, Mankato. Glenn’s family would like to express much gratitude to Ecumen Pathstone Living for the care, compassion, and empathy given to Glenn and his family during his time as a resident. www.mankatomortuary.com 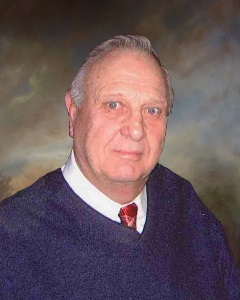 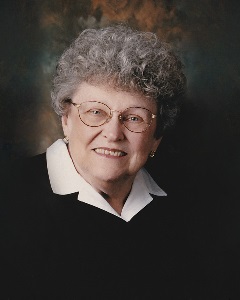