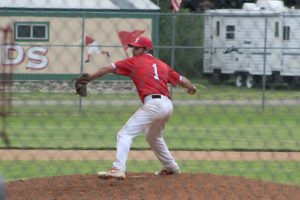 The Gibbon Reds traveled to Hanska to take on the Lakers on Friday night for the season opener.  Jon DeRock was the starting pitcher and went five innings.  He had four strikeouts but gave up five walks and four hits.  Sam Van Hon pitched two innings with four strikeouts and also gave up four hits.  Jacob Kropifko was the closer.  Going into the ninth inning, the Reds were down, 0-6.  They scored six runs off of walks, hit batters, and a single to tie the game.  Unfortunately the Lakers were able score in the bottom of the ninth to end the game.  The Lakers won the game with seven runs from nine hits.  The Reds finished with six runs off of seven hits.  Nolan Huiras, Jason Berger, DeRock, Kyle Mauer, Brendan Kienlan, Jayson Berskow, and Ethan Schwarzrock each had a single.

For the complete story, check out the July 1 issue of the Winthrop News. 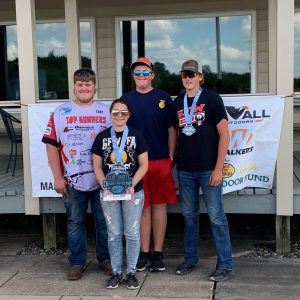 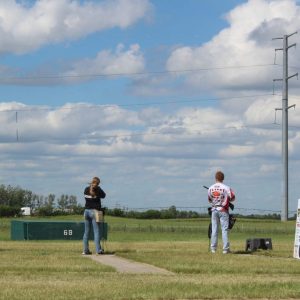 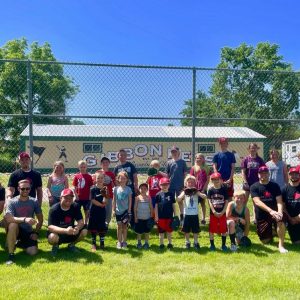 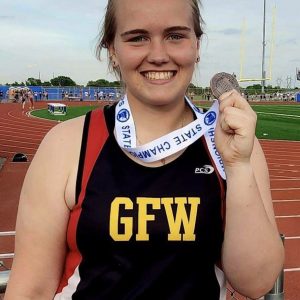 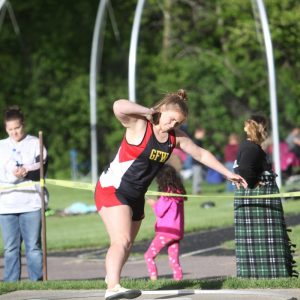