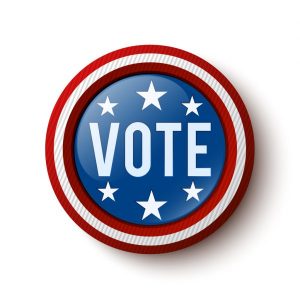 Incumbent Kelly Pierson is the only candidate on the ballot for Mayor of Winthrop at the General Election next month. Incumbents Pete Machaiek and Julie Trebelhorn are running unopposed for city council. For the two-year council seat, Lynn Drinkall and Megan Schmidt are vying for the position.

The City of Gibbon has a vacancy for Mayor and two seats on the City Council on the General Election ballot this fall. Steve Klukas is running for Mayor while April Firle and Greg Hartmann are running for the two Council seats.

Check out the October 21 issue of the Winthrop News for their thoughts. 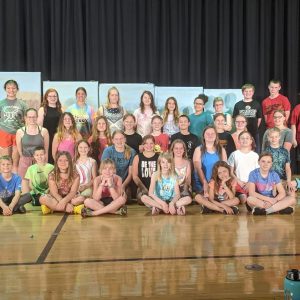 ‘The Lion King’ to be performed Friday afternoon 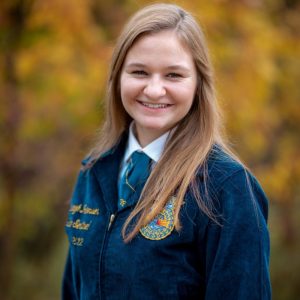 City of Gibbon makes plans to run the city library