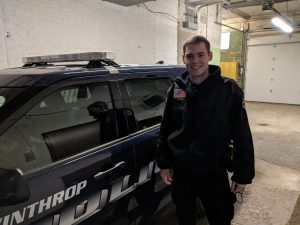 For the complete story, check out the November 18 issue of the Winthrop News. 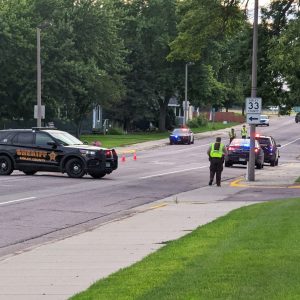 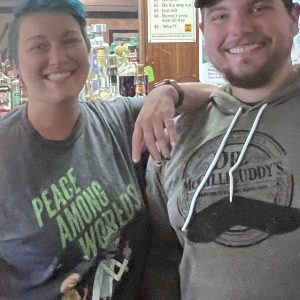