Last month members of the Gibbon City Council commented that they were surprised about the upcoming charges for a new ambulance being ordered. They were not aware that it was time for a new ambulance. So they asked a representative from the Winthrop Ambulance Squad to come to the December meeting.

Ambulance Captain Ed Stoll and Winthrop City Administrator Jenny Palmer attended the meeting to give an update and answer questions.

For the complete story, check out the December 9 issue of the Winthrop News. 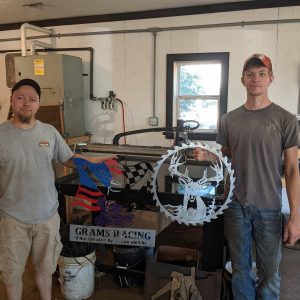 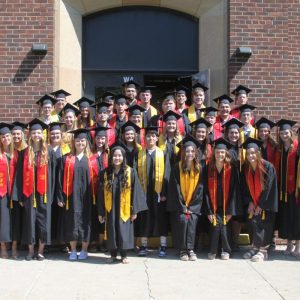 Sunny day can cause problems for the City of Gibbon