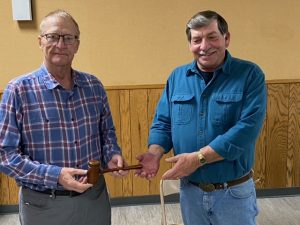 When Jeff Gatton decided not to run for a sixth term as Gibbon mayor, Steve Klukas stepped up and put his name on the ballot. Last week, Klukas presided over his first meeting of the Gibbon City Council.

For the complete story, check out the January 13 issue of the Winthrop News. 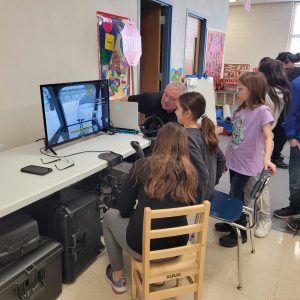