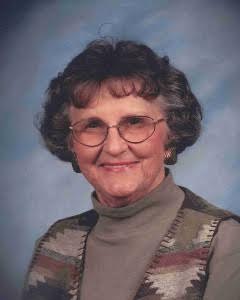 Doris M. Schuft, age 99, of Winthrop, passed away Tuesday, November 9, 2021, at the Good Samaritan Society in Winthrop. Memorial service will be Friday, November 19, 2021, 2:00 p.m. at First Evangelical Lutheran Church in Winthrop with interment in the Winthrop Cemetery. Gathering of family and friends will be Friday, November 19, 2021, from 12:00 p.m. 2:00 p.m. at First Evangelical Lutheran Church in Winthrop. Clergy officiating will be Pastor Erik Karlson. Organist will be Charles Luedtke. Congregational hymns “Children Of The Heavenly Father”, and “Softly And Tenderly, Jesus Is Calling.” Soloist will be Mary Kavan, “Precious Lord, Take My Hand”, and “His Eye Is On The Sparrow.” Honorary urn bearers will be Sandy Dietel, Jeffrey Schuette, Matthew Schuette, Scott Youngblom, Gina Franklin, and Nancy Marcus. Urn Bearer: Son, Richard Schuft. Doris is survived by her: children, Kathleen Benson and her husband, Lowell of Winthrop, MN, and Richard Schuft of Brownton, MN; grandchildren, Jeffrey Schuette and his wife Tammy, Matthew Schuette and his wife, Tiffany; great grandchildren, Joshua Schuette, Zachary Schuette, Julia Schuette, and Lukas Schuette; sisters, Gladys Woller of Winthrop, MN, Val Youngblom of St. Peter, MN; nieces, nephews, other relatives and friends. Doris was preceded in death by her parents, Henry and Marie Thenemann; husband, Wilfred Schuft; siblings, Fred and Ruth Thenemann, Ervin and Edna Thenemann, Willard Thenemann, Viola and Ray Gordon, Ruth and Jim West, and Elizabeth and Roy Nelson; nieces and nephews. Doris Marie Schuft was born on August 18, 1922, in Bismarck Township, Sibley County, Minnesota. She was the daughter of Henry and Marie (Buboltz) Thenemann. Doris was baptized as an infant on August 18, 1922, by Pastor Peter Mueller at St. John’s Lutheran Church in Bismarck Township, and was later confirmed in her faith as a youth on May 8, 1938, by Reverend Ernest A. Martell, at First Evangelical Lutheran Church in Winthrop. Doris and her sister, Gladys were confirmed together. She received her education in Winthrop and was a graduate of the Winthrop High School Class of 1941. While in high school, Doris worked on the class plays. On June 13, 1943, Doris was united in marriage to Wilfred Schuft at St. John’s Lutheran Church in Bismarck Township, Sibley County, Minnesota. This marriage was blessed with two children, Kathleen and Richard. Doris and Wilfred resided in Winthrop. They shared almost 70 years of marriage when Wilfred passed away on May 28, 2013. Doris held employment as a clerk at Hanson Drug and at Satres Men’s Store “The Palace”, where she did alterations and was a clerk. She was a member of First Evangelical Lutheran Church in Winthrop, where she was a member of the choir, Bible Study groups, on the LCW Board and programs for the LCW-ELCA, and taught release time. Doris was involved with the Winthrop Theatre and worked with the costumes. She was also a member of the Winthrop Senior Citizens and was the Chairman for eight years. Doris was a soloist for many funerals. She volunteered at the care center doing devotions every month for many years. Doris enjoyed golfing, flowers, traveling, playing cards and bowling. Doris and Wilfred went to Germany, Denmark and Sweden. While in Sweden, they celebrated their 50th wedding anniversary. She went on a cruise with her sister, Val. Doris cherished the time she spent with her family, especially her children, grandchildren, and great grandchildren. When she needed assistance with her daily care, Doris became a resident of the Good Samaritan Society in Winthrop and passed away there on Tuesday, November 9, 2021, at the age of 99 years. Blessed be her memory. Arrangements by Dalin-Hantge Funeral Chapel in Winthrop, Minnesota. Online obituaries and guest book available at www.hantge.com<http://www.hantge.com/> 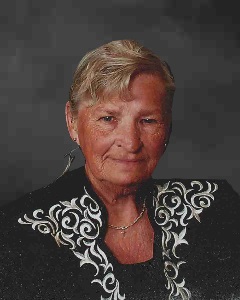 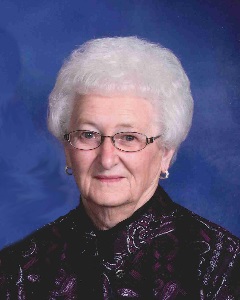 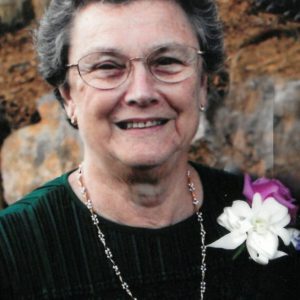 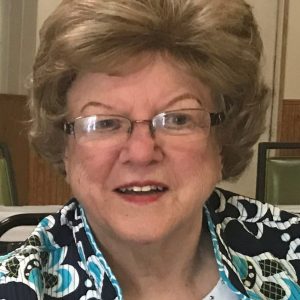