The Gibbon Reds bounced back after their opening round lost to Hanska to defeat Sleepy Eye 9-5 on Sunday in the Region 2C Tournament.
Nolan Huiras led the team with six RBIs on a grand slam home run and a two run double. Huiras also pitched seven strong innings for the win.
Alex Berkner came in to pitch the final two innings to seal the victory.
They will now face Springfield at 11 a.m. on Saturday in Fairfax.
In the opening round the Reds lost to Hanska 20-4 in New Ulm. Hanska went on to beat #2 ranked Stark 5-4. 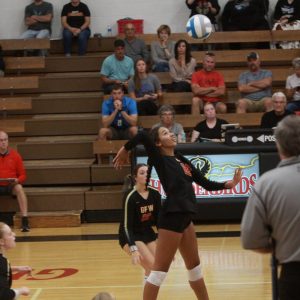 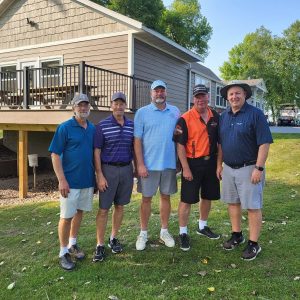 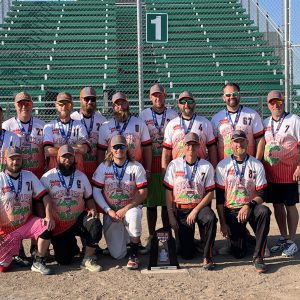 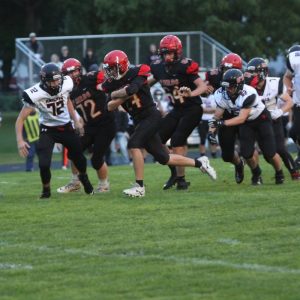 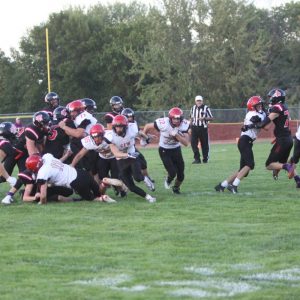