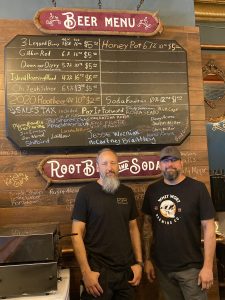 Whit Wort Brewery Co. has finally opened their doors to the public and it was worth the wait since purchased in 2018. The microbrewery is named after ‘Whit’ meaning small or micro and ‘Wort’ is the brew before it ferments into beer, translating into Small Brew. Current hours include Thursday through Saturday from 2 p.m.-10 p.m. Thursday nights highlight local musical talent starting at 7 p.m. They’ve had a great variety of music and talent each week.

Chad Laidlaw is the brew master in charge of brewing the beverages. This was Chad’s dream. “At first, I looked in Lonsdale where I lived but they just wanted too much money for the buildings.” Chad explained he and his fiancé Kathy “kept looking out further and further and I found this one at a price I thought I could afford. I’m somewhat familiar with the town already because we’ve stopped at the shops.”

For the complete story, check out the August 10 issue of the Winthrop News. 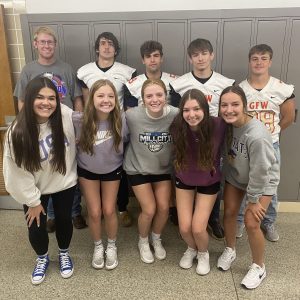