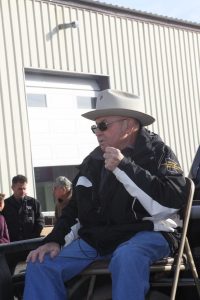 John Goelz had an enjoyable day Saturday as he celebrated 60 years being an auctioneer. He auctioned off three items at the Fall Consignment Sale at Mages Land Co. and then enjoyed talking with friends and telling jokes. Goelz of Franklin started auctioneering when he was 18 and soon teamed up with Myron Nelson doing 120 auctions a year plus benefits auctions. Sixteen years ago he was inducted in the Minnesota Hall of Fame. He currently works with the auctioneers at Mages Land Co. Matt Mages stated that John isn’t retiring, he will keep going. Photo by Doug Hanson 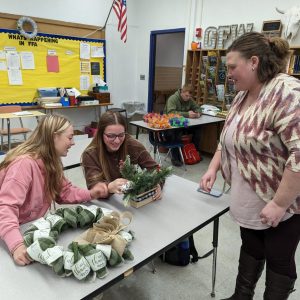 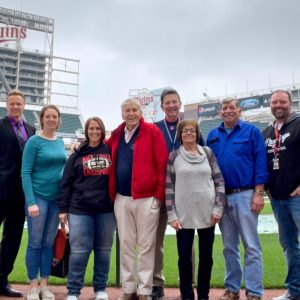 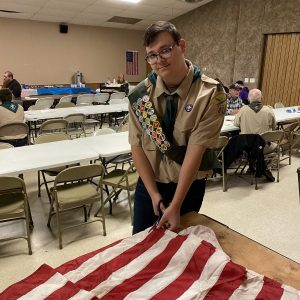