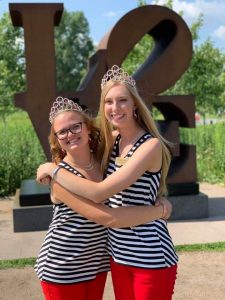 The last parade was in December and now January has come and it’s the end of reign for Miss Gibbon royalty Emily Burns and Stephanie Mashuga.  During the past year they have waved in parades, served meals, attended other coronations, helped with fundraisers, and much more.  Being Gibbon Royalty is a job they took seriously and represented Gibbon in beautiful fashion.

For the entire story, check out the January 8 issue of the Winthrop News. 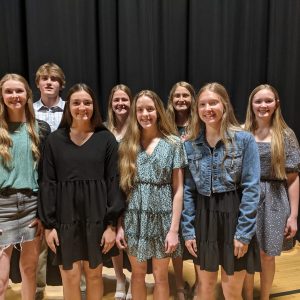 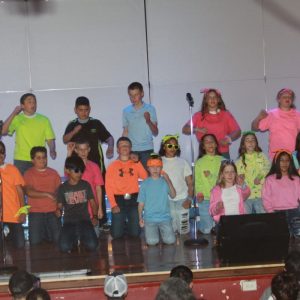 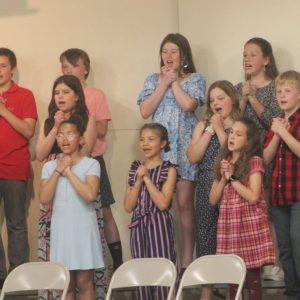 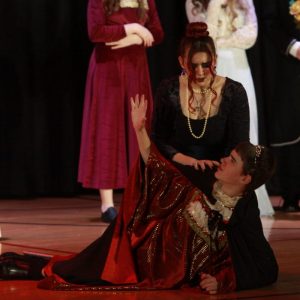