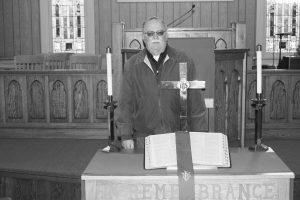 Reverend Eric Haugan, age 69, of Winthrop passed away on December 28, 2019. Memorial services were held on Saturday, January 4, at 3 p.m. at O’Halloran and Murphy Funeral Home, 575 S. Snelling Ave. St. Paul with a gathering 1 hour prior. Services will be held in Winthrop at a later date. In lieu of flowers, memorials are preferred to a charity of your choice. Survived by his brother Robert and Michelle Haugan; sister Caryl Haugan Peterson; nieces and nephews, Grace, Michael (Kelsey), Jillian Haugan; Zoe and Max Peterson; great niece, Ivy Haugan; numerous relatives and friends. Preceded in death by his parents; Robert and Clyde Haugan. Eric was born on September 10, 1950 in Saint Paul, MN and graduated high school from Minnehaha Academy, then attended the UW-River Falls and obtained a BA degree from the University of Minnesota. He served in the military at West Point and other locations/bases. He received his Master of Divinity degree at the University of Chicago Divinity School and pastored different churches throughout the United States for several years, until he settled at Faith United Church in Winthrop, MN where he was the pastor for over 20 years. Eric enjoyed reading, golfing and travel. 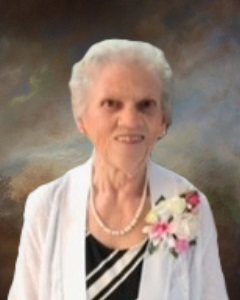 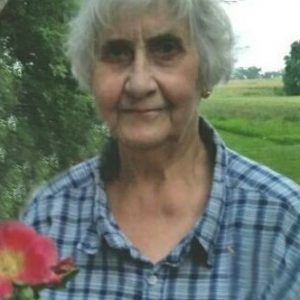